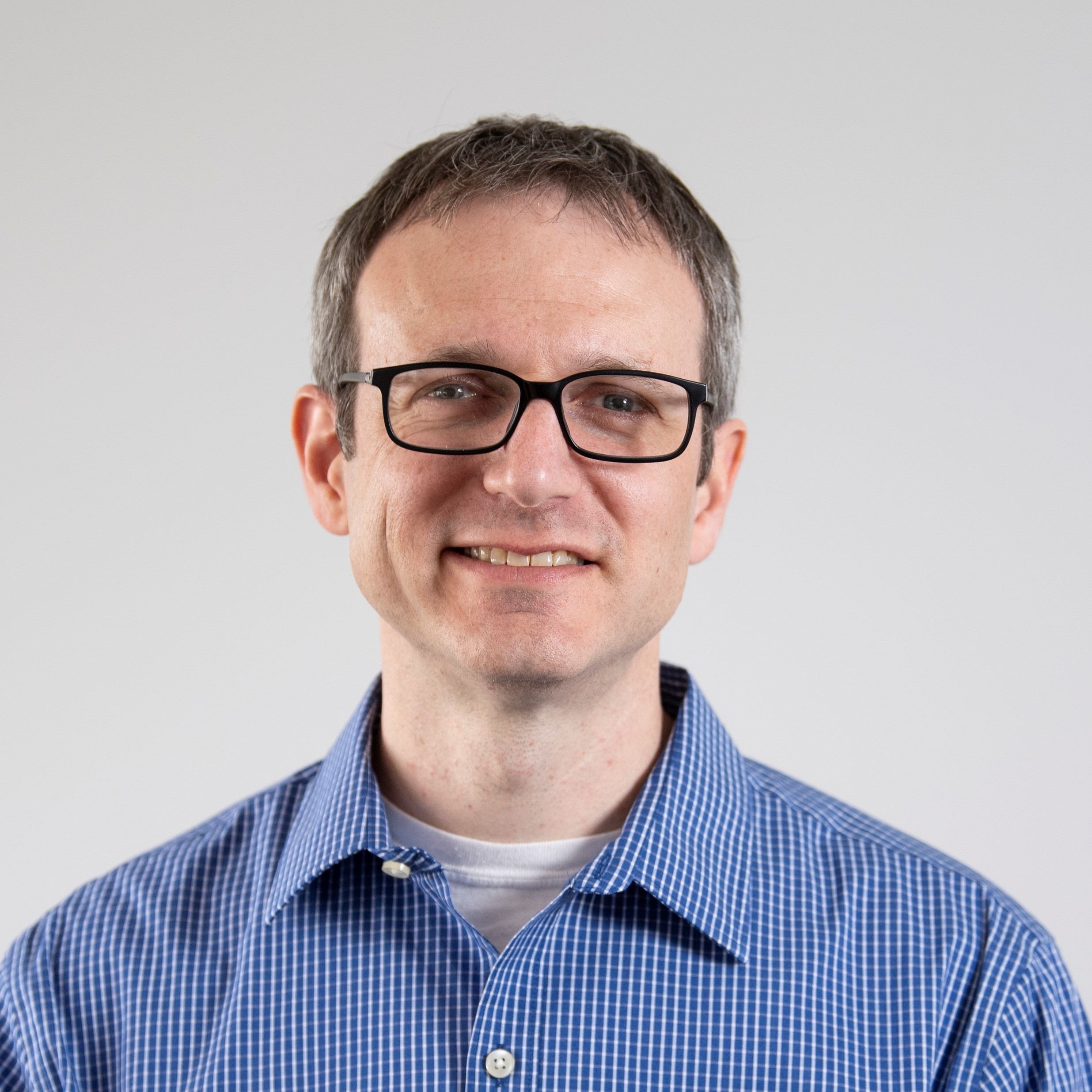 Molecular mechanisms of allorecognition in invertebrates

Allorecognition is typically thought of as describing how the recipient’s immune system recognizes a transplanted organ and subsequently mounts an immune response against it.  However, colonial marine invertebrates—animals like corals, marine sponges, and some sea squirts—are also capable of allorecognition.  These animals have genetically-based allorecognition systems that allow them to distinguish between their own tissues and those of unrelated members of their own species based on cell-cell contact.  They generally reject foreign tissue but accept and fuse to their own tissues.  My research focuses on characterizing invertebrate allorecognition systems at a molecular level, using the hydroid Hydractinia symbiolongicarpus as a model system.  If invertebrate allorecognition systems share an evolutionary history with elements of the human immune system, it could lead to the identification of new or previously unappreciated signaling pathways in the alloresponse.  Ultimately this could be translated into novel immunosuppressive therapies that improve outcomes for transplant patients.