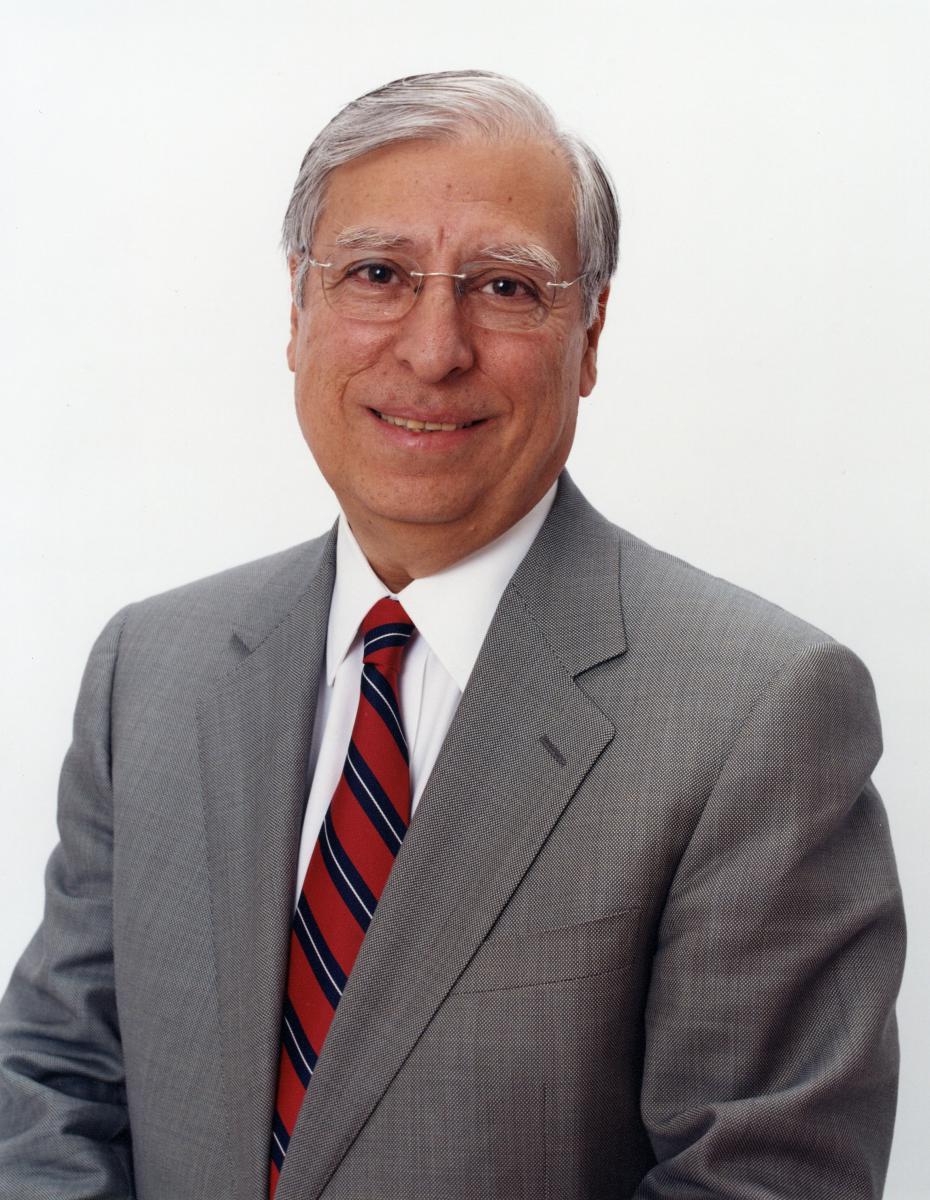 Dr. Ali Naji, an internationally recognized transplant surgeon and immunologist, is the J. William White Professor of Surgery, director of the JDRF-Penn Islet Transplantation Program, and associate director of the Institute for Diabetes, Obesity and Metabolism at the University of Pennsylvania School of Medicine. After earning his MD from Shiraz University School of Medicine in Shiraz, Iran, Dr. Naji completed his surgical training at the University of Pennsylvania and, in 1981, earned his PhD in Immunology at the same institution.

Dr. Naji has been a leader in the immunology of diabetes and in unraveling the mechanisms of immune tolerance. His seminal work has contributed to our understanding of fundamental processes, including the role of the thymus, in regulating the maintenance and loss of immune tolerance to tissue specific antigens in autoimmune diseases and transplantation. His laboratory was among the first to demonstrate the central role of B lymphocytes in orchestrating the immune attack against islet beta cells in Type 1 diabetes, which has led the way for novel therapeutic interventions to preserve beta cell mass and promote transplantation. In addition to his groundbreaking scientific work, Dr. Naji has led efforts to promote successful islet transplantation for the treatment of Type 1 diabetes. He established islet isolation at the University of Pennsylvania and performed some of the first attempts to repeat and extend the Edmonton protocol for transplantation in the United States. As part of the cooperative NIH sponsored islet transplantation consortium (CITR), translation of his research has demonstrated the efficacy of B lymphocyte directed immunotherapy in the induction of islet allograft tolerance in diabetic non-human primates. He continues to work tirelessly to promote beta cell restoration and to maximize transplantation success with a focus on improving islet transplantation.

Dr. Naji has published nearly 300 articles in the fields of transplantation, immunology, and diabetes. He has an impressive mentoring record, training over 20 students and post-docs who have gone on to careers focused on advancing scientific research at the interface of diabetes and transplantation. Dr. Naji has received recognition and honors including the University of Pennsylvania’s School of Medicine Dean’s Award for Excellence in Graduate Student Training (2000), the Lady Barbara Colyton Prize for Autoimmune Research (2006), the Paul S. Russell Lectureship (2013), and the Paul Lacey Memorial Award Lecture (2013).

The University of Pittsburgh School of Medicine, the Department of Surgery, and the Thomas E. Starzl Transplantation Institute are honored to present the 2018 Thomas E. Starzl Prize in Surgery and Immunology to Dr. Ali Naji in recognition of his outstanding clinical and scientific achievements.