1.  A completed nomination form.
2. A letter of nomination with a detailed description of the research accomplishments that qualify the nominee for this award.
3. A copy of the nominee’s current full curriculum vitae.

The deadline for receipt of all nominations materials is May 1, 2023.

2019 Prize: Jonathan Sprent, MBBS, PhD – Professor of Immunology at the Garvan Institute of Medical Research in Sydney, Australia. The Starzl Prize Lecture will be held at 4:00 PM, Tuesday, May 21, 2019. 2019 Prize Poster

2018 Prize: Ali Naji, MD – J. William White Professor of Surgery, director of the JDRF-Penn Islet Transplantation Program, and associate director of the Institute for Diabetes, Obesity and Metabolism at the University of Pennsylvania School of Medicine. 2018 Prize Poster

The Thomas E. Starzl Prize in Surgery and Immunology, previously known as the Annual Thomas E. Starzl Lectureship, was established in 1996 by the Department of Surgery and subsequently endowed by Fujisawa Healthcare, Inc. (currently Astellas Pharma, Inc.) to honor the clinical and scientific contributions of Dr. Thomas E. Starzl. Outstanding national and international leaders who have made significant contributions to the fields of organ transplantation and immunology are invited to the University of Pittsburgh to present their work and receive the prize.

Dr. Starzl was the first to transplant kidneys in humans with consistent success, perform liver transplantation, and successfully transplant human intestines. He introduced four commonly used immunosuppressive drugs (prednisone, ALG, cyclophosphamide, and tacrolimus) for clinical transplantation. The discovery in 1992 by Dr. Starzl and colleagues of donor-derived leukocytes in the tissues of long-term functioning organ transplant recipients unmasked a fundamental principle of transplantation tolerance. Dr. Starzl’s seminal contributions to the field of organ transplantation and immunology have been recognized around the globe. His most recent distinctions include the 2004 National Medal of Science, the nation’s highest scientific honor, the 2009 Department of Veterans Affairs Diamond Award for lifetime achievement in the field of transplantation medicine, the 2009 Institute of Medicine Gustav O. Lienhard Award, and the 2012 Lasker-DeBakey Clinical Medical Research Award for the development of liver transplantation. 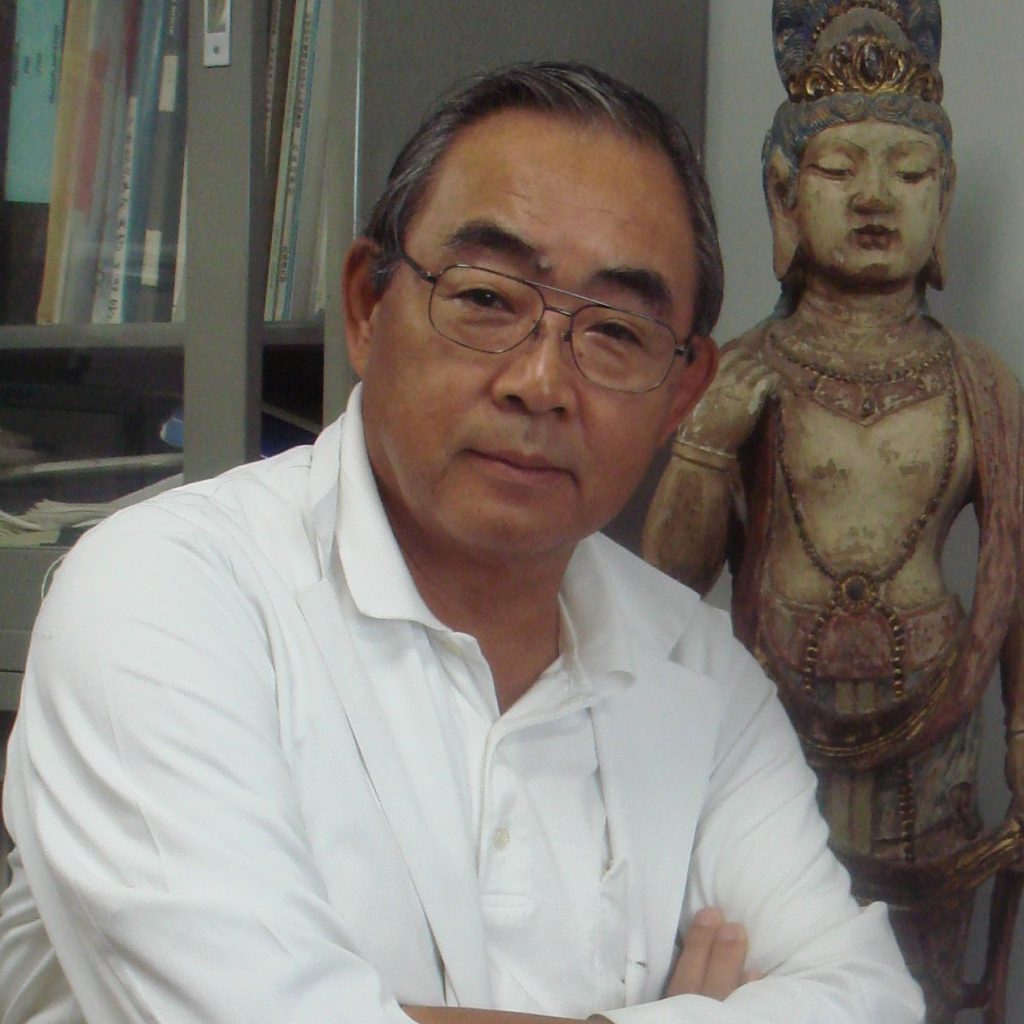 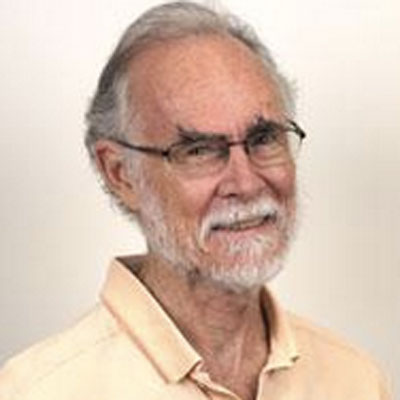 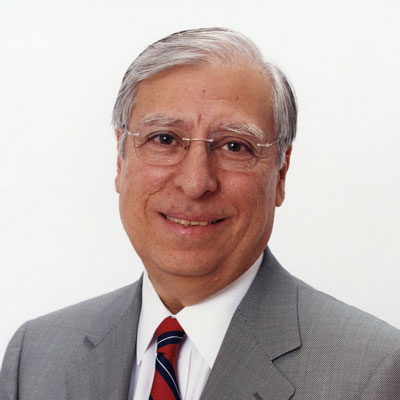 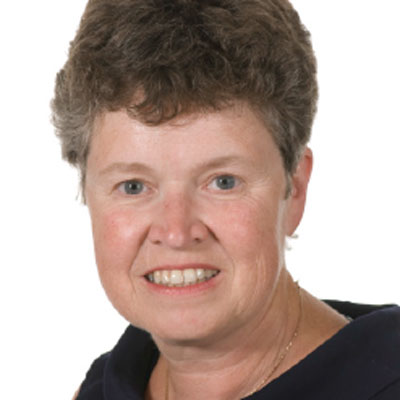 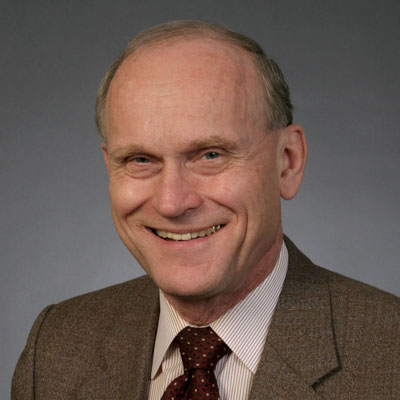 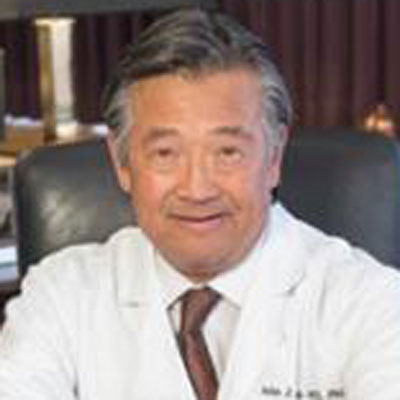 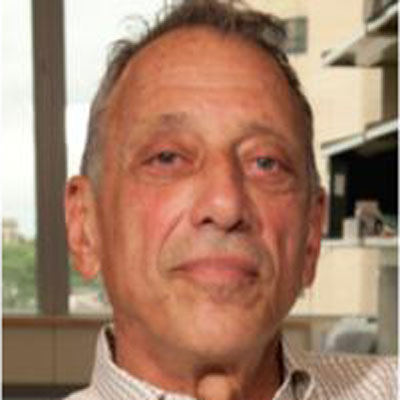 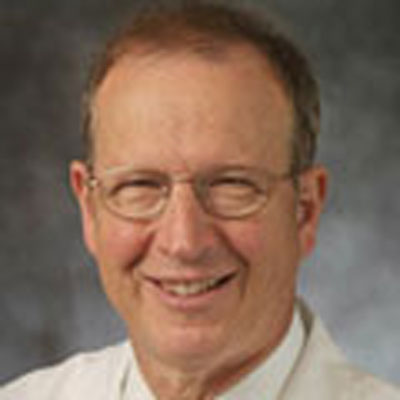 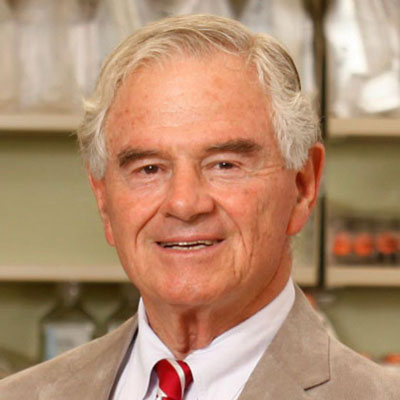 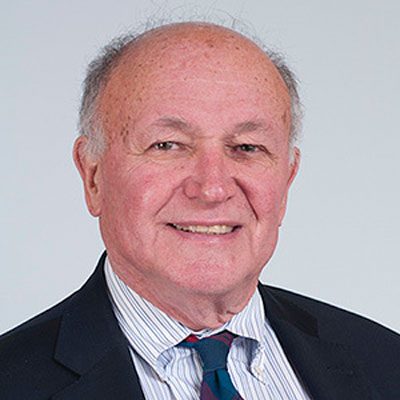 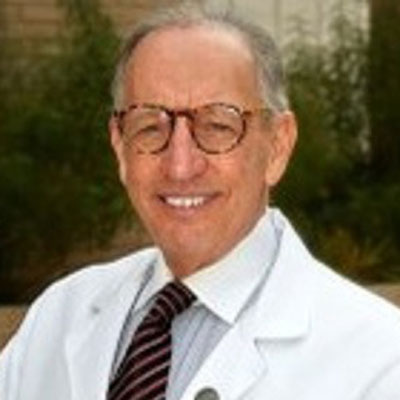 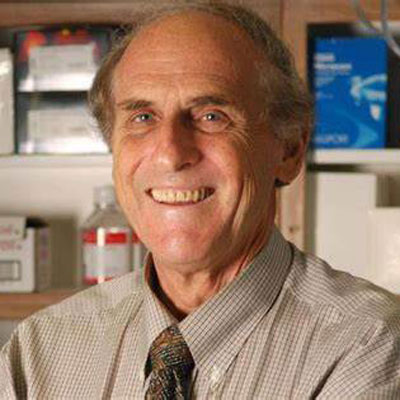 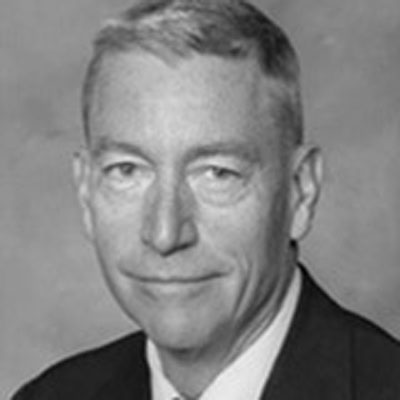 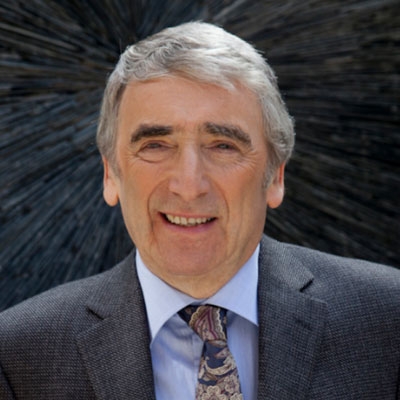 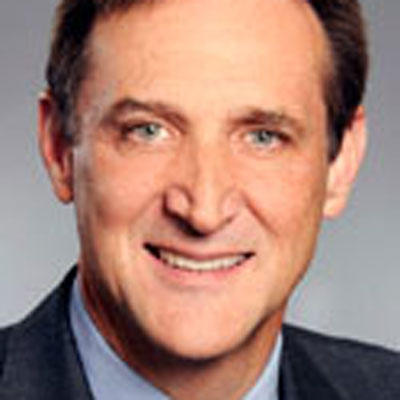 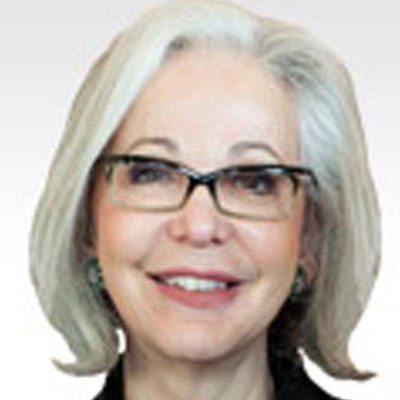 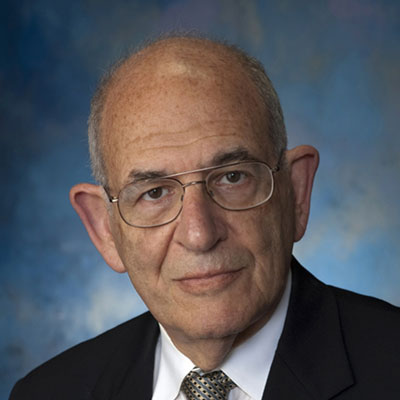 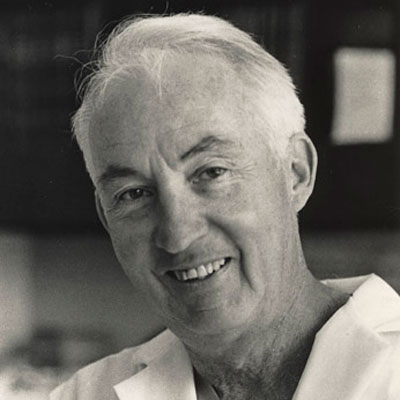 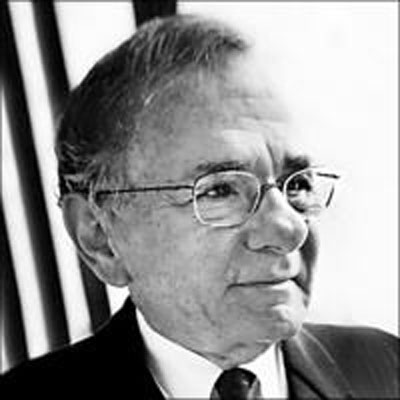 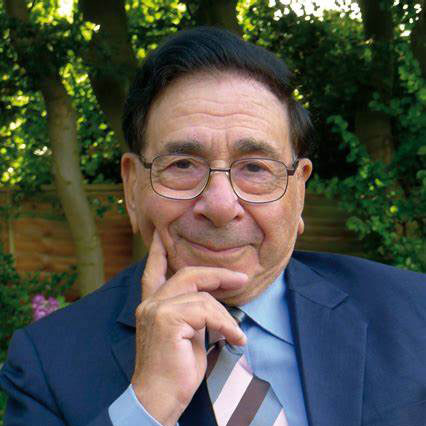 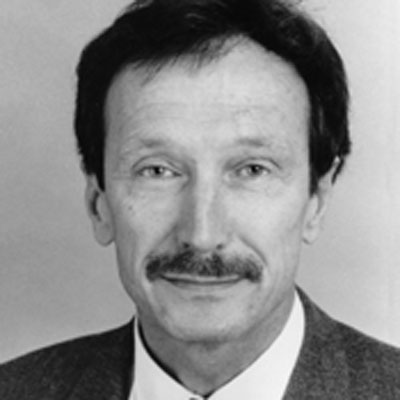 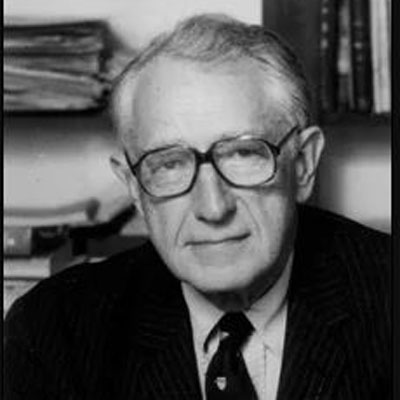 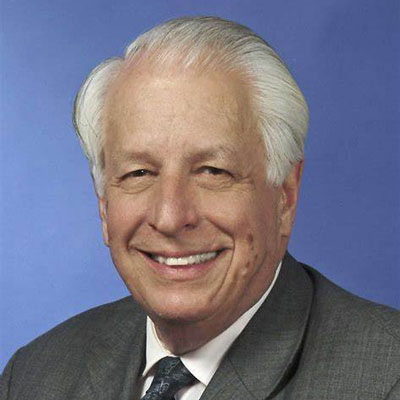 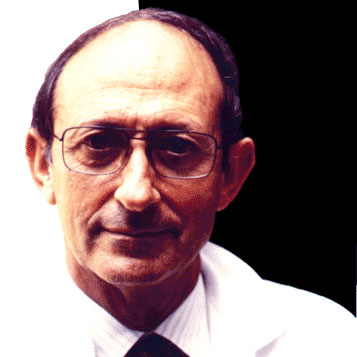 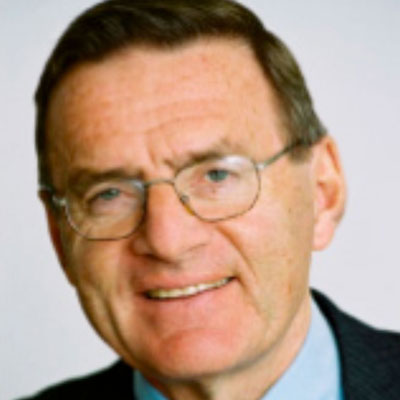